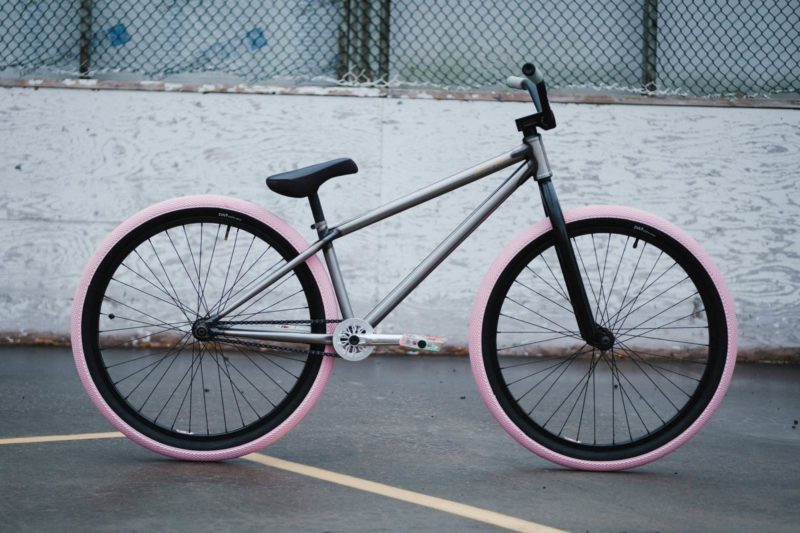 The Rise Partymaster freeride frame, designed around 26″ wheels, has been updated purely for strength purposes, to give riders that extra peace of mind when considering progressively bigger sends, and the potential for harsher landings that come along with them. Here’s what’s new for the Partymaster V2. 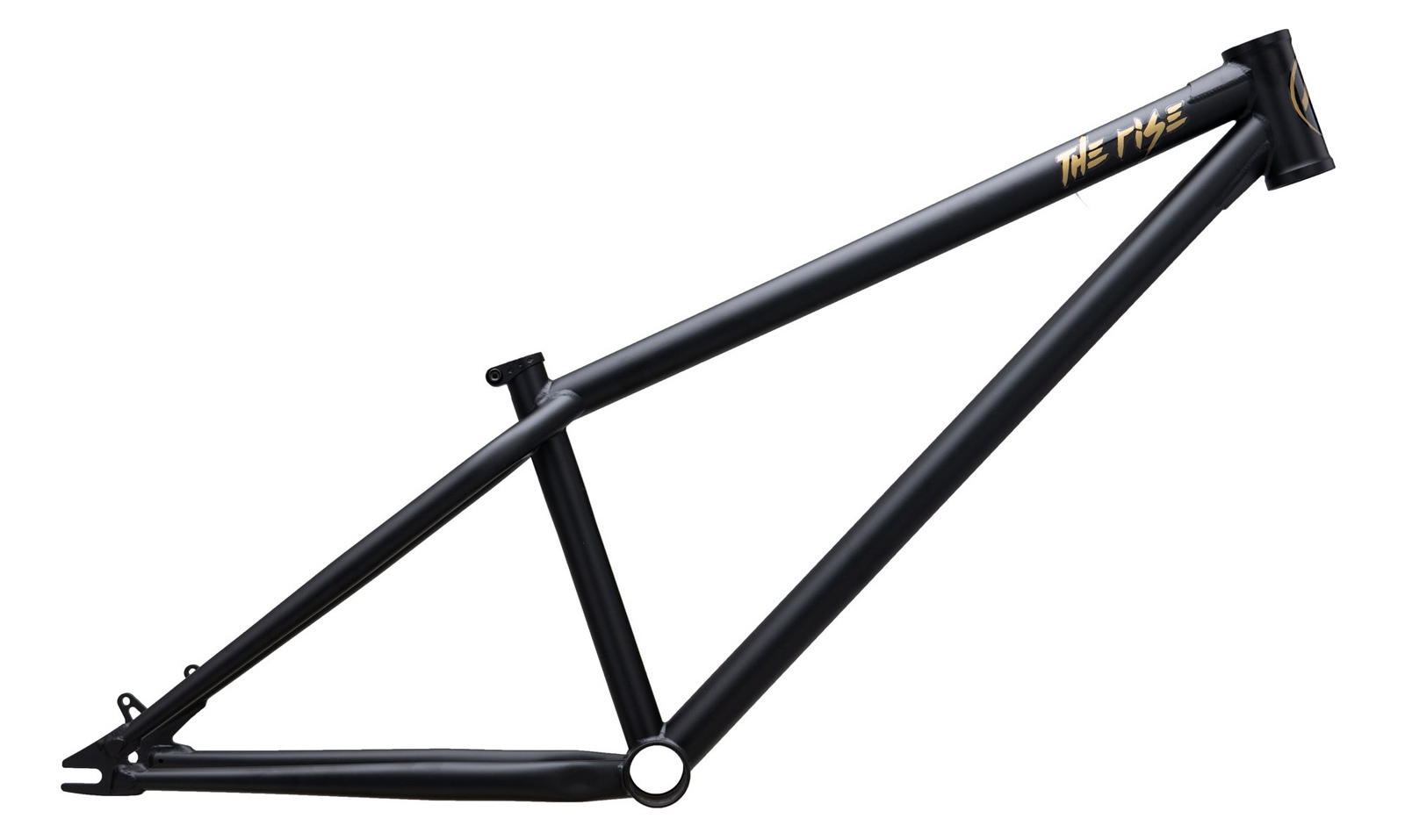 The Rise, famous for their association with the 40ft Loop of Doom attempted by The Rise rider, Matt MacDuff, have revamped their Partymaster freeride frameset to be stronger than ever. Leaving the geometry untouched (if it’s not broken, why fix it), the brand has taken a large diameter CrMo tubeset, welding it up with gussets to improve strength in key areas. 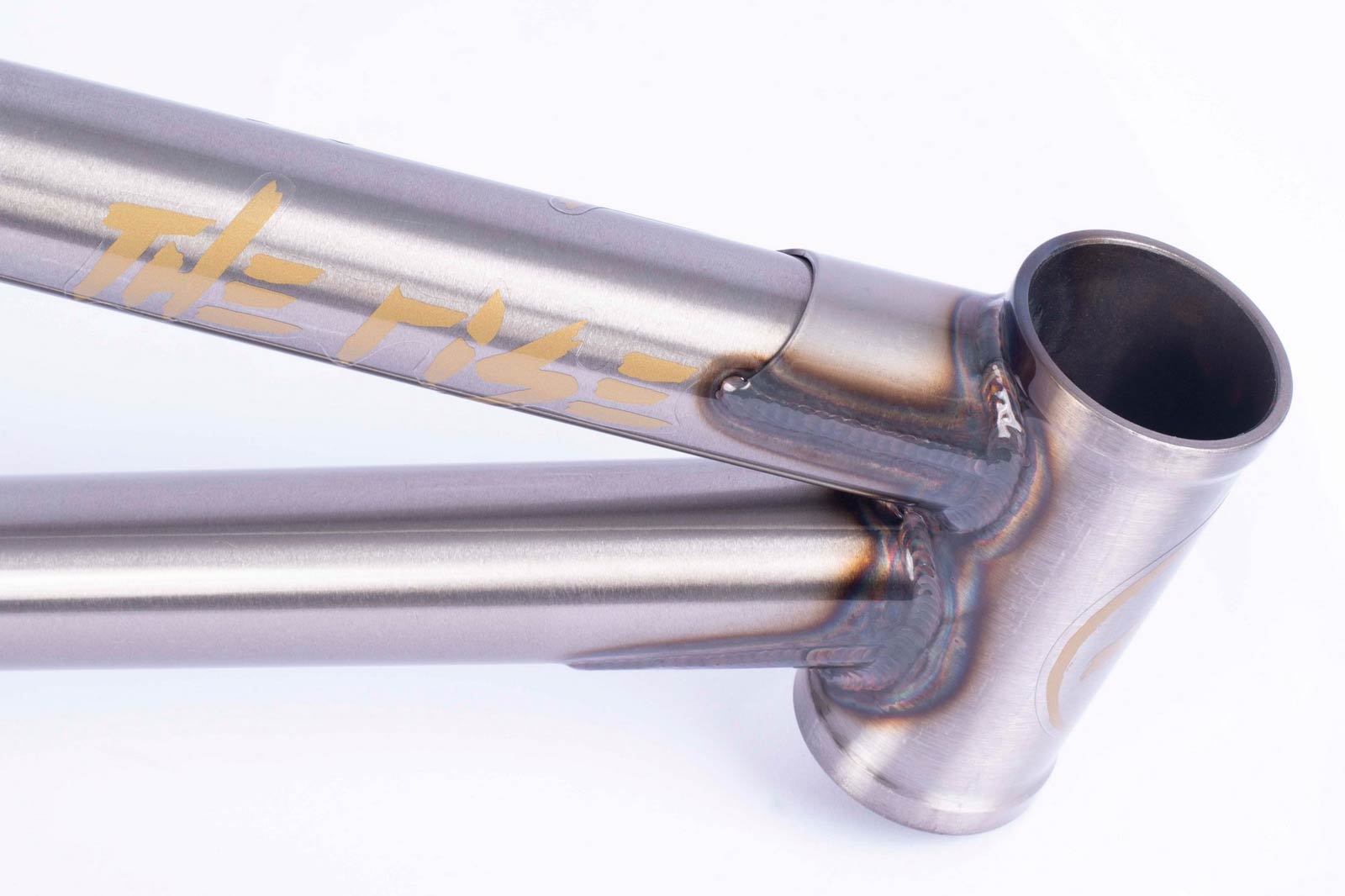 The Partymaster V2 sees an upgrade to a double-butted top tube that tapers to 36mm at the headtube junction where you’ll notice a newly added gusset. The Downtube is also a 36mm diameter double-butted tube, also with a gusset at the headtube. This increase in diameter provides larger welding areas which, combined with the gussets, increases the overall strength and stiffness of the front end. 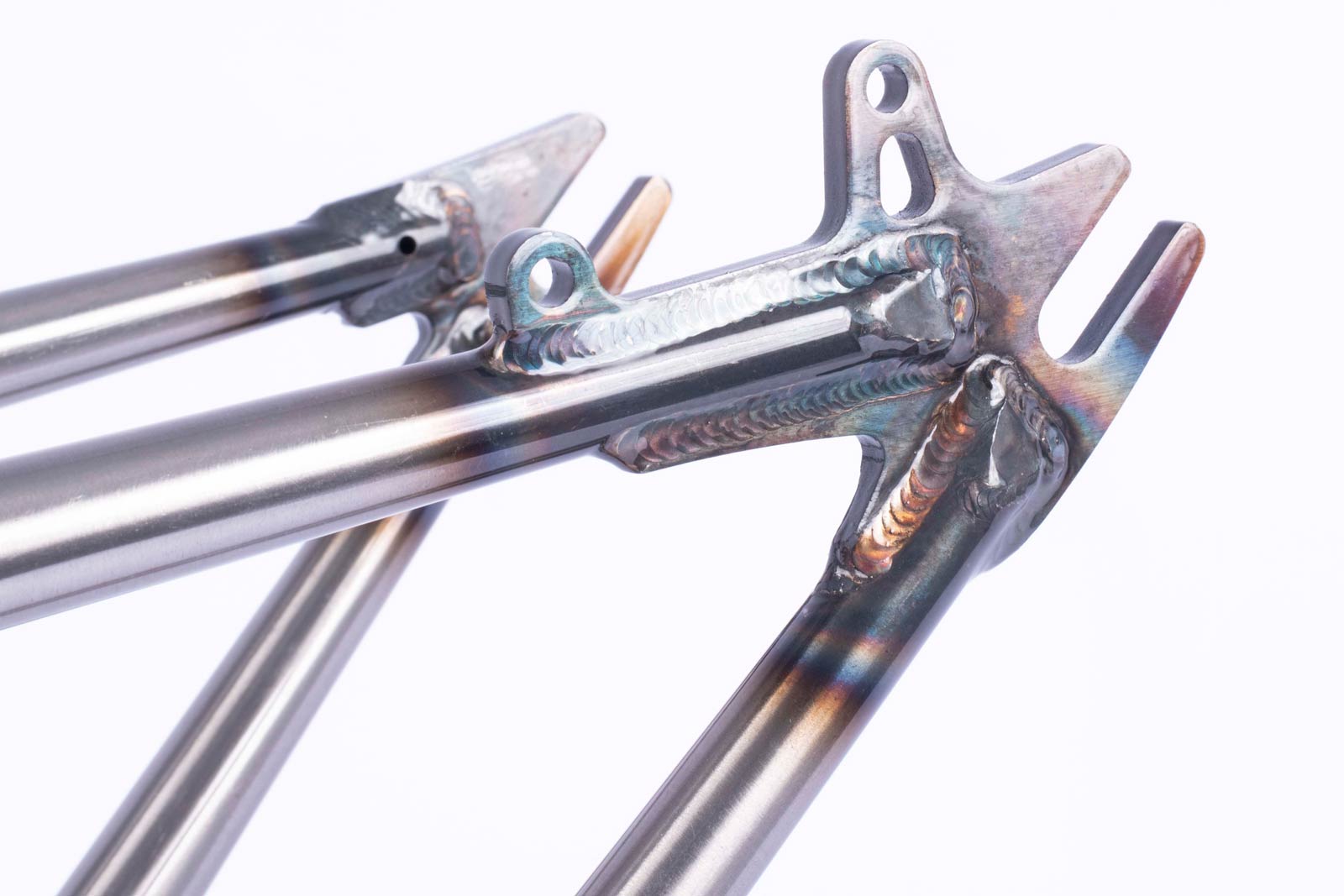 The V2 gets a 27.2mm seat tube diameter with an integrated seat clamp; the frame runs a 73mm Mid BB

The Partymaster is in fact made by a new Taiwanese manufacturer, the switch to which was out of a need for increased production following a rise in demand; their previous manufacturer simply couldn’t keep up. After a year of testing the prototype, the Partymaster V2 is ready for production.

Again, geometry remains unchanged, with a long 22.7″ top tube said to make the bike extremely stable at high speed, with short 14.8″ chainstays keeping the bike responsive for the most technical riding.

The Rise Partymaster V2 is available for pre-order now, in BMX and MTB styles, with a clear or black coating. Pick one up for $850 CAD. Frames are shipping to North America now, with frames due into Europe on November 1st. 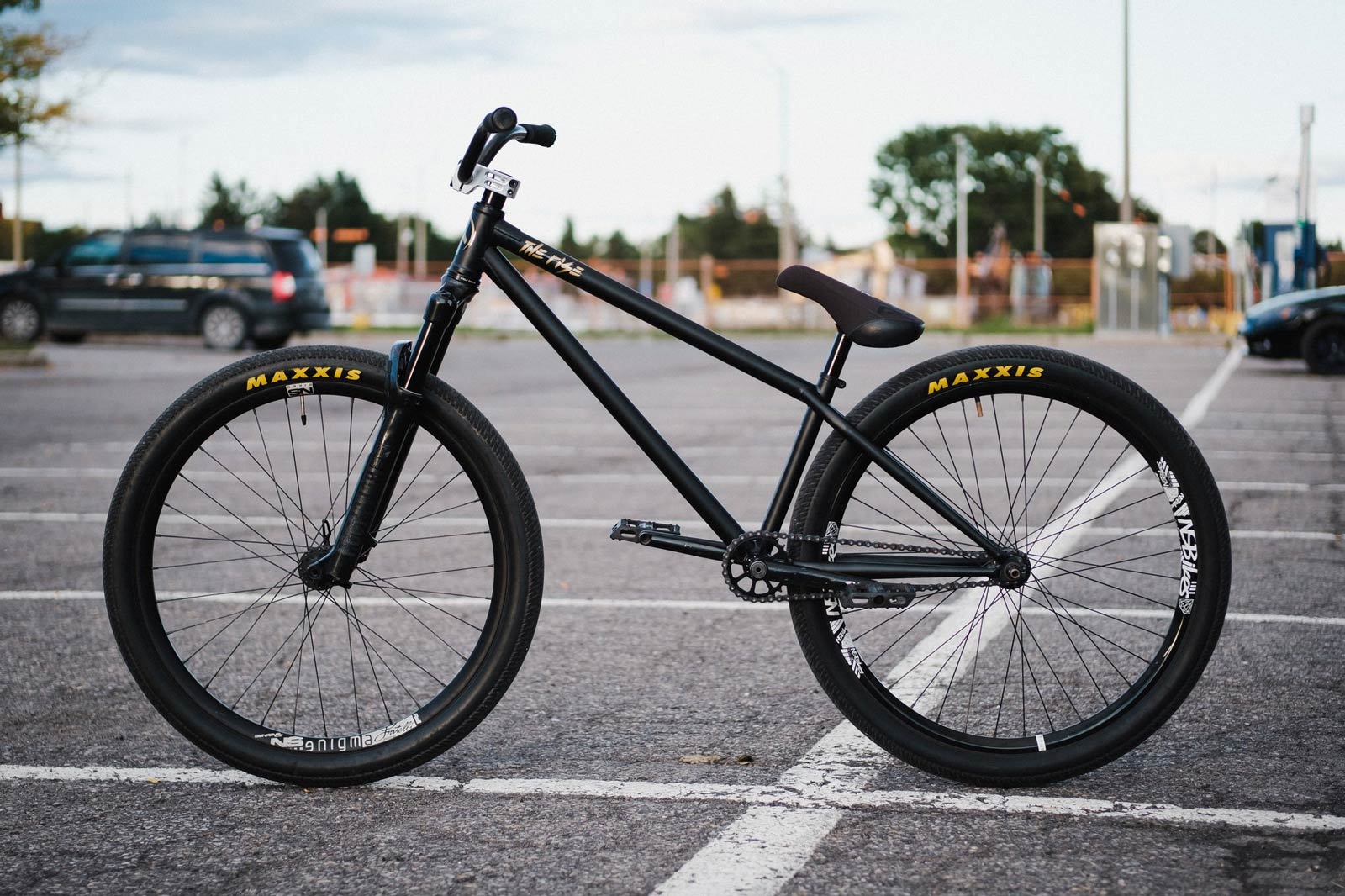 Hi, thanks for the nice article. Just want to point out that the price is 850$ CAD, not USD. Cheers!

Michel, Thank you for letting us know – we’ve corrected it!